Argentina’s first railway was not built by a British concern, however; but the group of shareholders and engineers . included Britons. Daniel Gowland, a Briton, was vice-president of the Western Railway Company, formed in 1855 with a capital of £28,000 to build the railway, from the Parque station, where the Colon Opera House of Buenos Aires stands today, to Flores. The railway opened to the public in August 1857, after the society had borrowed another £24,000 from the government to complete work.

The company’s directors rode on horse alongside the track during the inaugural run, making a show of escorting the passengers, though in reality not sure of the safety of their own machine, which travelled at fifteen miles per hour.

This is a picture of the rainway of Argentina in that time, by the influence of britain. 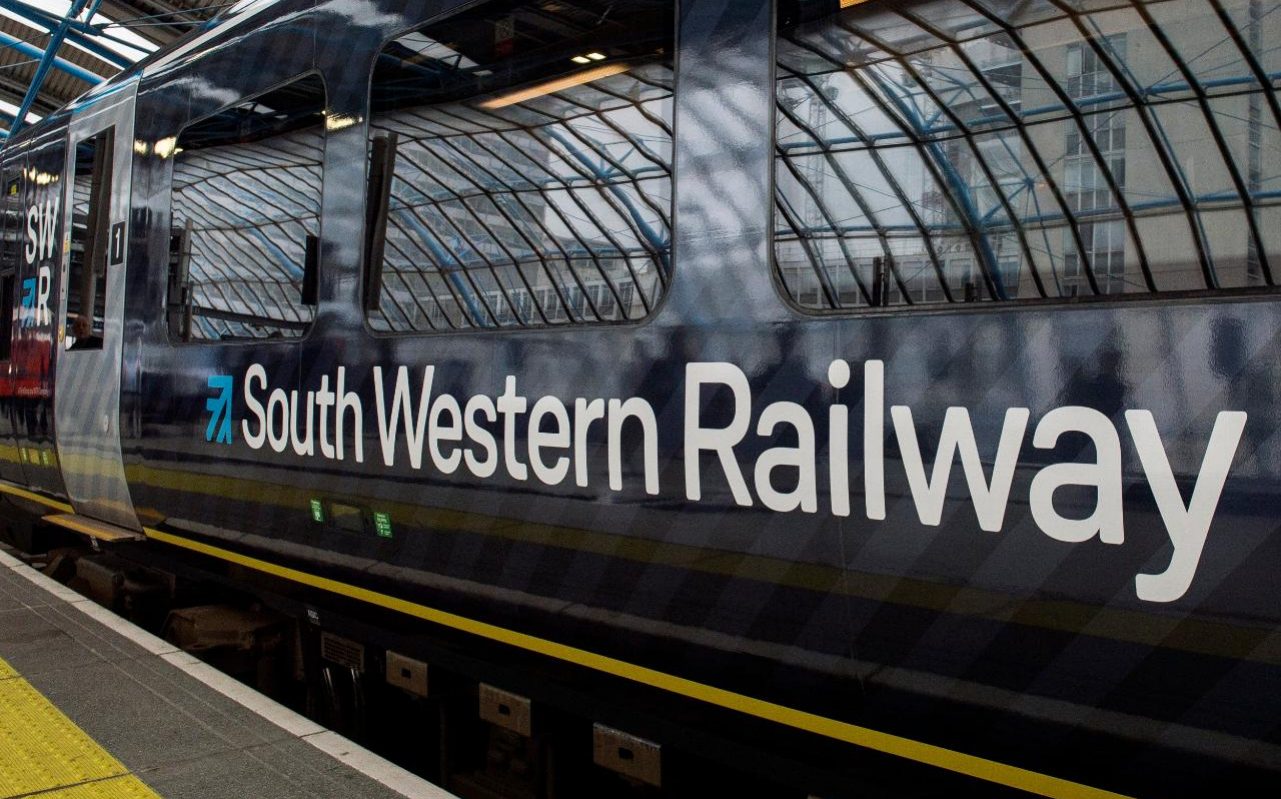 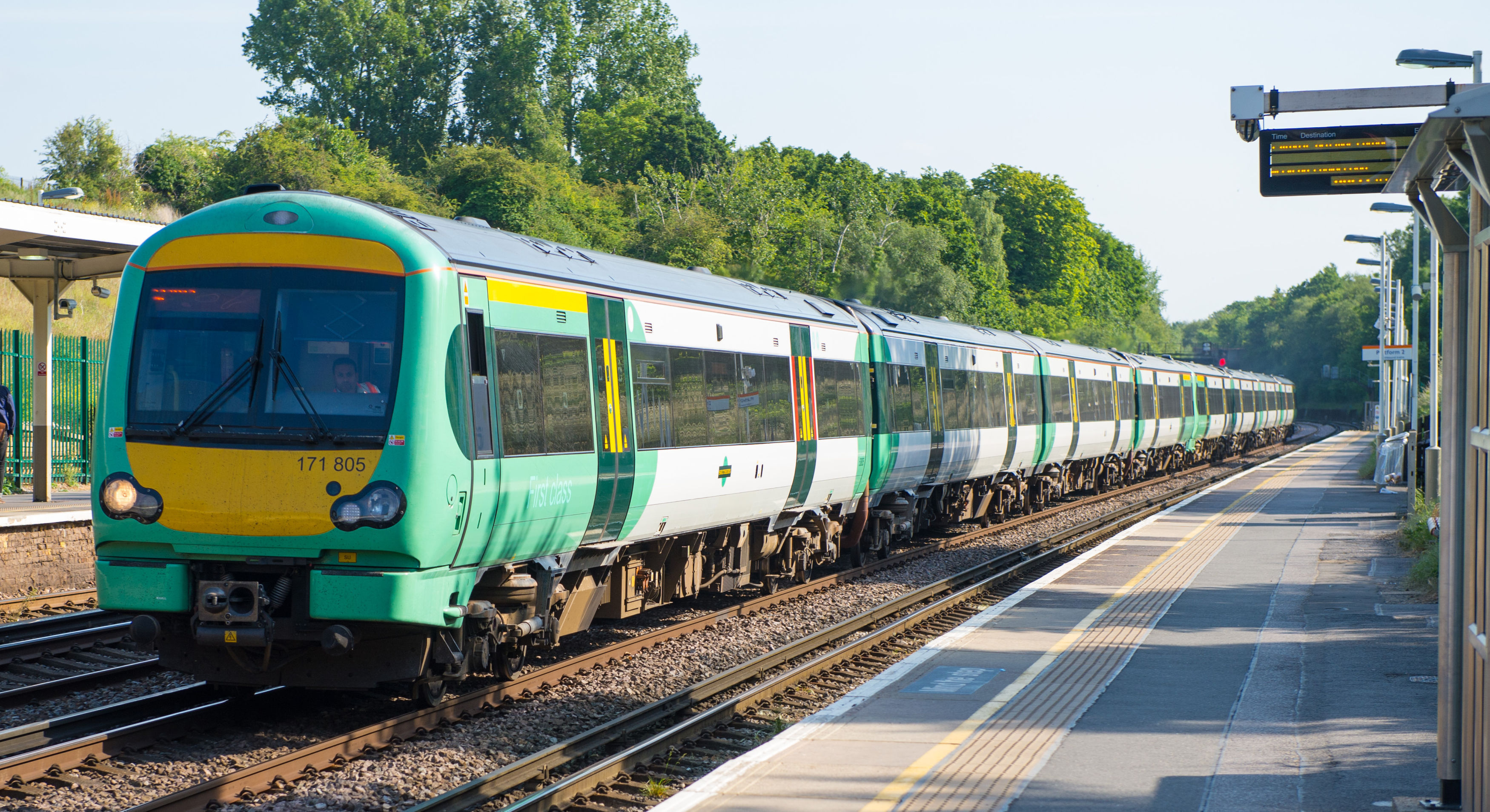